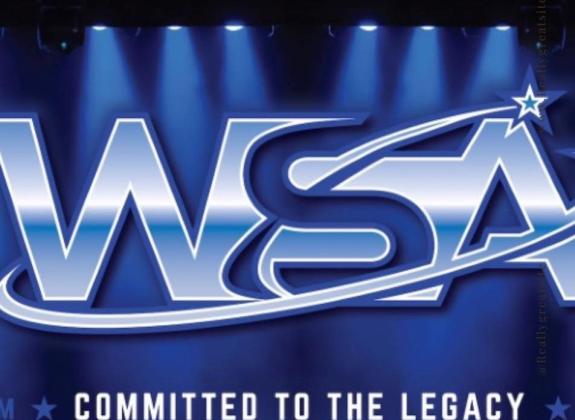 Worldwide Spirit Association is a Tier 1 USASF-sanctioned cheer and dance event producer. This unique, end-of-season event will award the top 3 placing teams ONLY with exclusive bids to a choice of finals locations.  Bid teams may choose to compete in any of the finals locations with the winning teams from divisions in each finals location advancing to THE ONE virtual finals where a panel of the industry's top judging professionals will crown…THE ONE in each division!  Unlike any other end-of-season event, bids to THE ONE are not handed out to thousands of teams. You have to be among the best in your division at participating bid events to qualify for THE ONE.  This exclusivity makes being crowned THE ONE a true reward for your season-long team work, dedication and victory!