Groups will soon have more hotel options in Memphis than ever before. This river city on the rise is currently adding 2,000 new hotel rooms in its Downtown Core, supplementing 4,000 existing hotel rooms downtown. It's all part of a $17B wave of development sweeping the city, including the recent $200M modernization of Memphis' Renasant Convention Center. 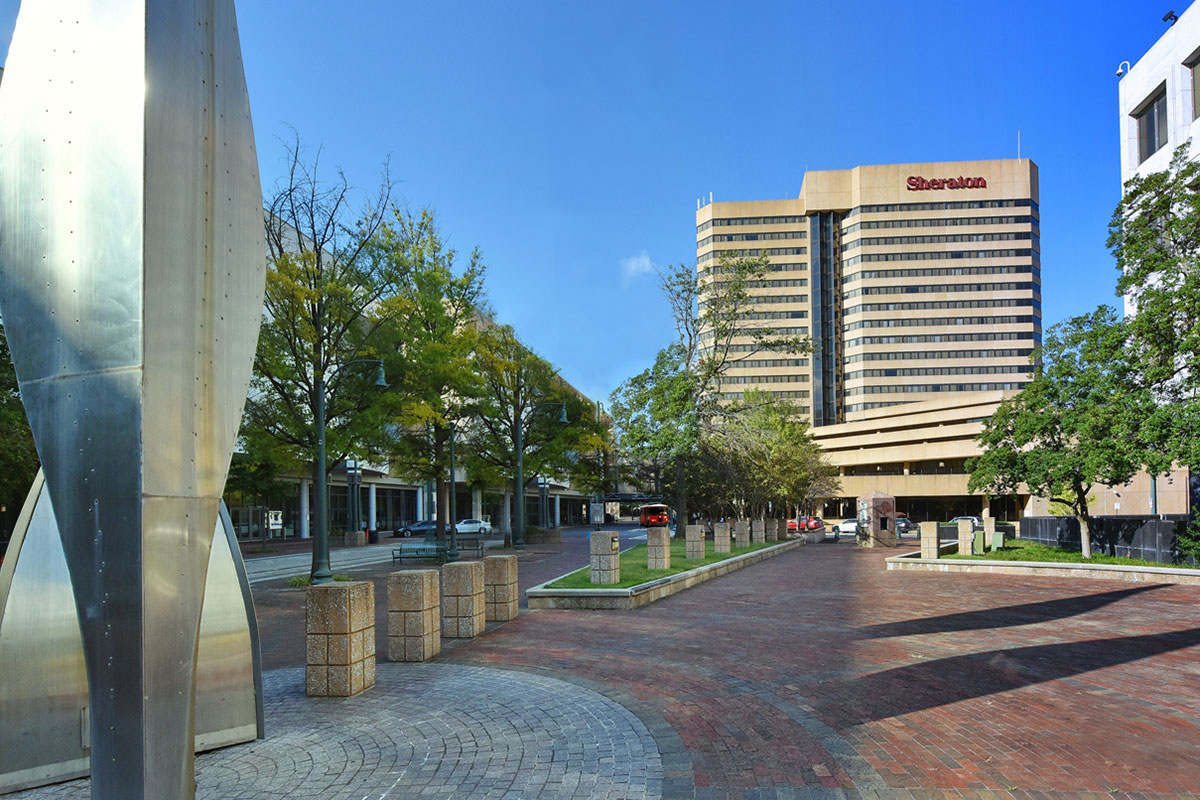 The 600-room Sheraton Memphis Downtown Hotel is connected to the Renasant Convention Center by a sleek glass walkway. The hotel is the official food & beverage partner for the convention center and offers additional meeting and event space. 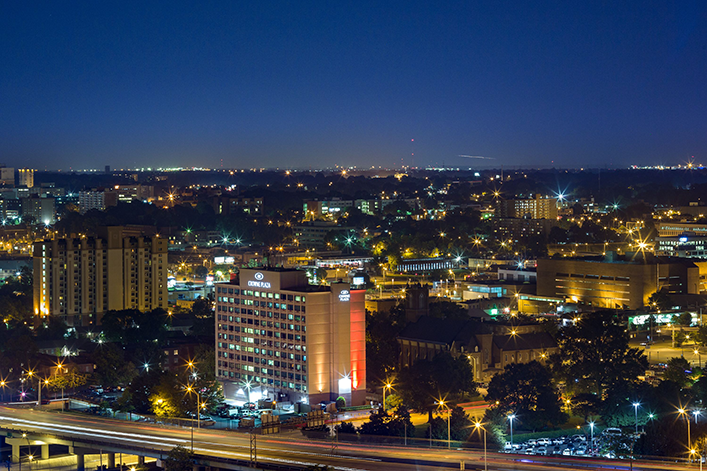 Located less than a half-mile from the newly modernized Renasant Convention Center, the Crowne Plaza Memphis Downtown makes a convenient base for convention- and event-goers.

ready to book?
Picture your group at these Memphis hotels
Thousands of bookable rooms for your event
SHOW ME 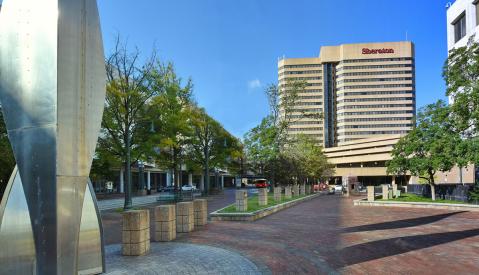 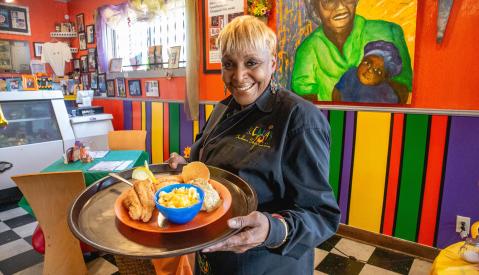 Places to Eat Near the Convention Center 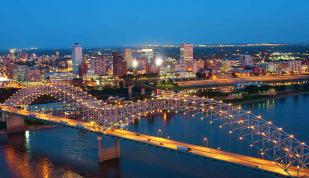 Getting Here and Parking 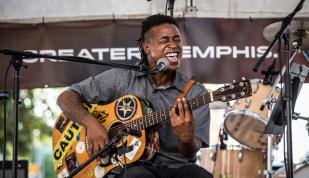 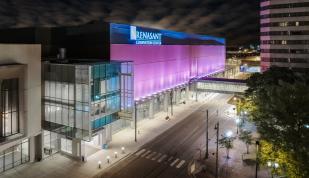